How to Celebrate Grandparents Day

While we know that you celebrate your Grandparents on the regular, the first Sunday after Labor Day, we collectively celebrate all of the wonderful Grandmothers and Grandfathers out there on National Grandparents Day. 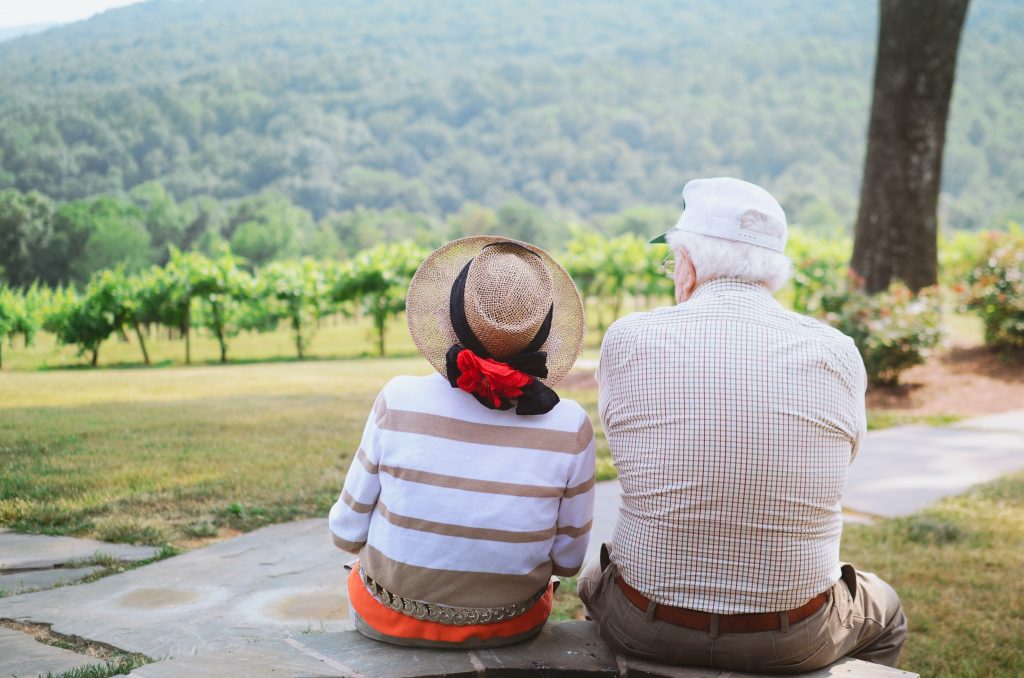 But don’t fret, we’ve covered all the bases so you don’t have to!

Let’s get into it! 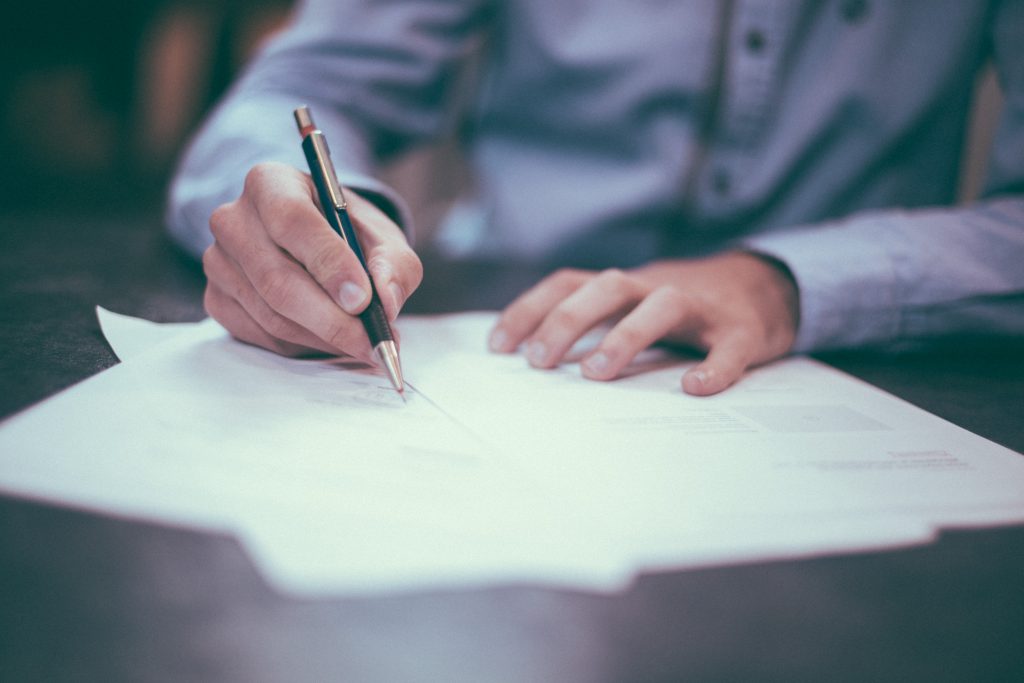 “Dear Russell,
Thank you for your letter to President Nixon. Your suggestion regarding a Grandparent’s Day is appreciated, but the President ordinarily issues proclamations designating periods for special observance only when a Congressional resolution authorizes him to do so.

While this did not directly lead to the National Grandparents Day that we celebrate today, it certainly sparked the match.

Next, Marian McQuade steps in with a desire to educate younger generations about the importance of seniors and the contributions and sacrifices they have made throughout history. She also began urging youths to “adopt” a grandparent in order to get to know them and learn about their lives, things they’ve seen and experienced, their struggles and challenges, and things they’d like to see happen in the future.

McQuade was officially recognized by the U.S. Senate and by President Jimmy Carter as the founder of National Grandparents Day. However, the holiday was not formally celebrated until September 1979, after President Carter signed the proclamation in August of 1978.

Now onto the fun stuff…

Even with COVID-19 still lingering, there are still plenty of ways to show your grandparents just how much you love, appreciate, and admire them. 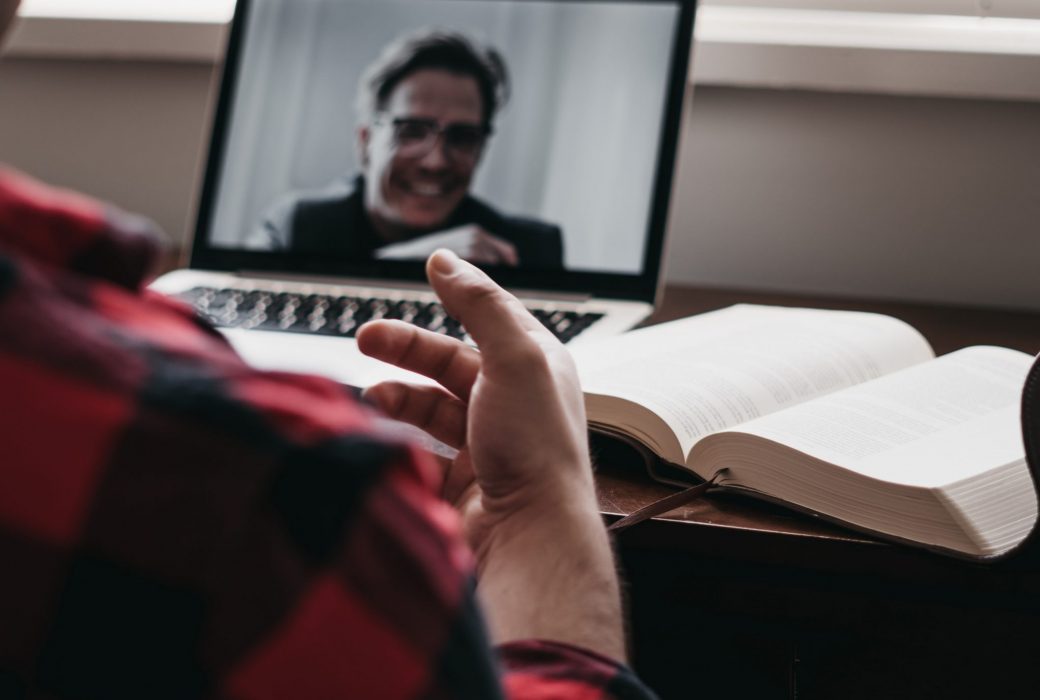 Talking is great, but take it from these grandparents, a video chat can be more than just a quick catch up!

Pat Walsh, who lives in Meadia Heights in Lancaster, Pennsylvania, hangs out with her grandchildren on FaceTime. She reads them stories, plays virtual hide and seek (Wait, what? Yes! Virtual hide and seek!) using her phone, and plays the piano for them while they dance around and sing along.

“They’re into Frozen. So I play that ‘Let it Go’ song,” Walsh says.

“It’s a difficult time for everybody, but kids always make you happier. It certainly brightens our day. I always FaceTime them right away, I don’t know what we’d do without it,” says Walsh.

Madonna Harrington Meyer, a sociology professor at Syracuse University in New York, says, “All the grandparents in the country are aching, they can’t see their grandchildren.”

Fran Layton, a 73-year-old lawyer living in Berkley, California, has been dealing with this ache enormously since the start of the pandemic in March when she was no longer able to babysit her grandson,

“I was a mess when he left,” she said. “It’s sadness that we all feel forced apart with children and grandchildren.”

This Grandparents Day, going the extra mile to celebrate your grandparents, is more powerful than ever. Being stuck indoors without visitors and, in many cases, without the ability to even pop out to a shop or two, has made this an incredibly lonely 6 months for many. 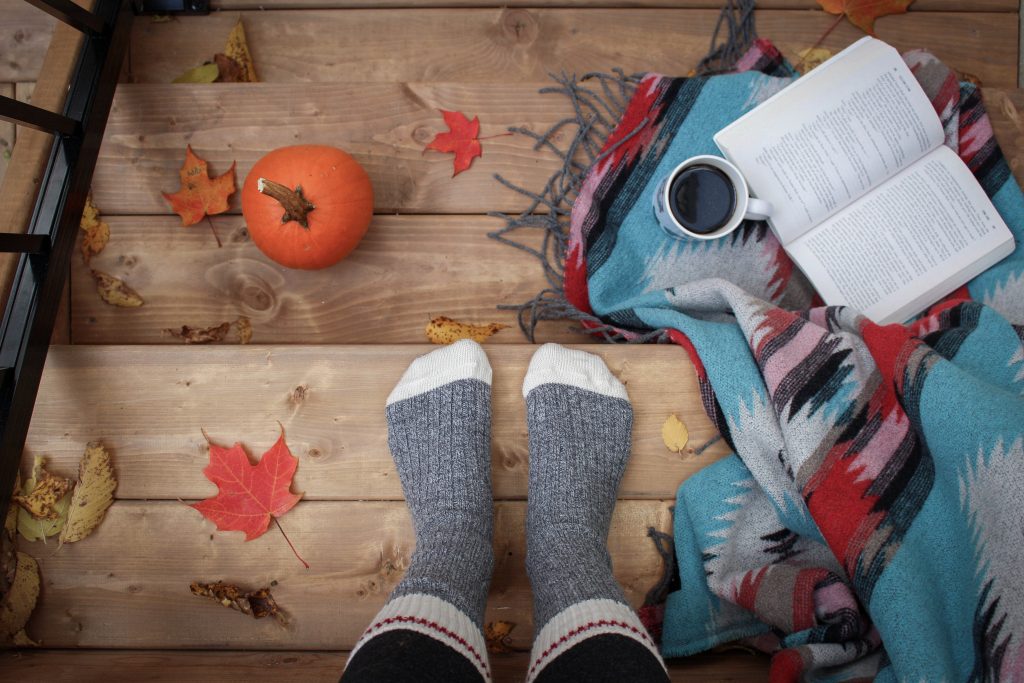 Fill it with their favorite things!

Send them a unique, handcrafted flower arrangement designed just for them. 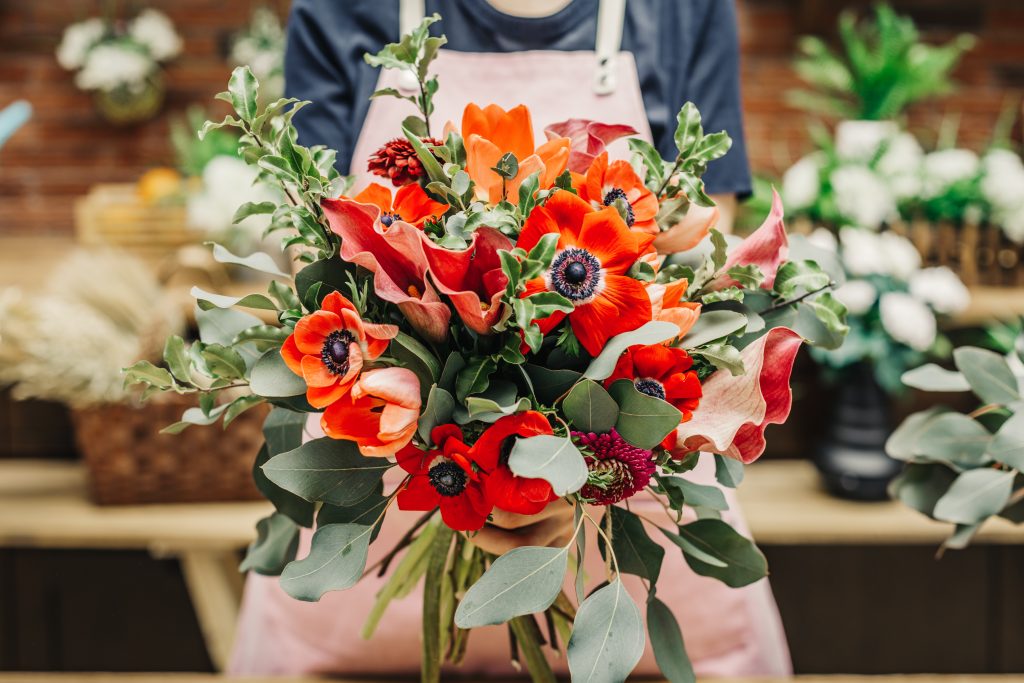 Surprise them with a custom made flower arrangement delivered right to their doorstep via Contactless Delivery!

Head on over to Lovingly.com, where you’ll get to personalize your design to guarantee your grandparents absolutely love it. 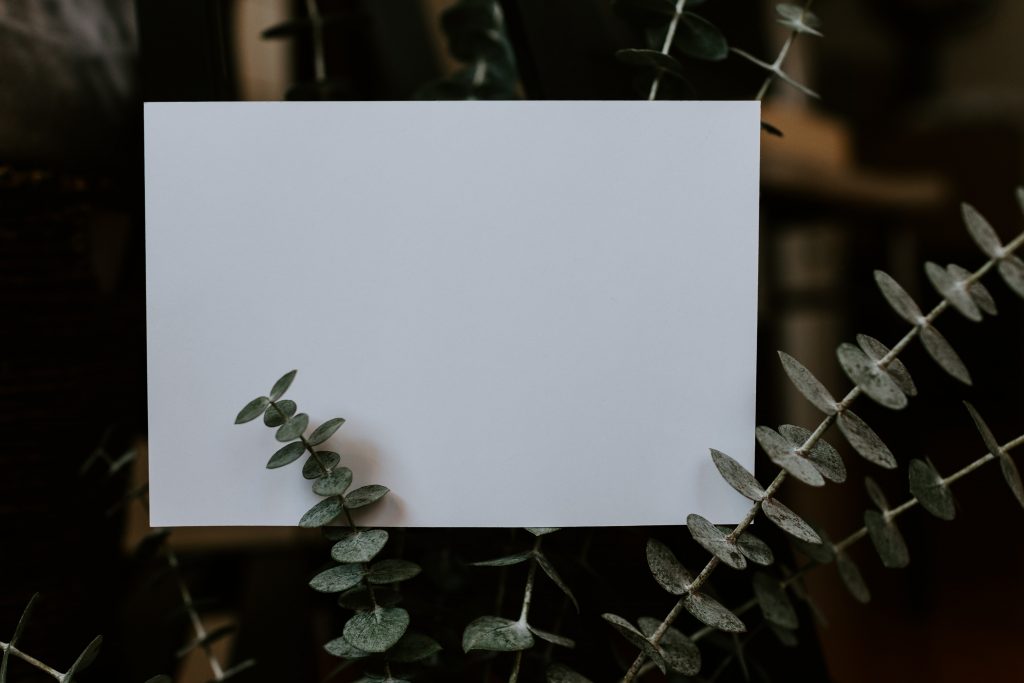 First and foremost, write from the heart!

And, of course, tell them how much you miss them, love them, and just can’t wait to see them again.

We know writing a card message can be pretty hard, check out 5 Tips for Writing Your Next Creative, Spunky, Heartfelt Card Message for more tips & tricks!

A Few Closing Quotes To Spark Some Feels:

“I know you've loved me since I was born, but I've loved you my whole life.” “Grandparents are like stars. You don't always see them, but you know they're there.”

“Grandparents make the world a little softer, a little kinder, and a little warmer.” 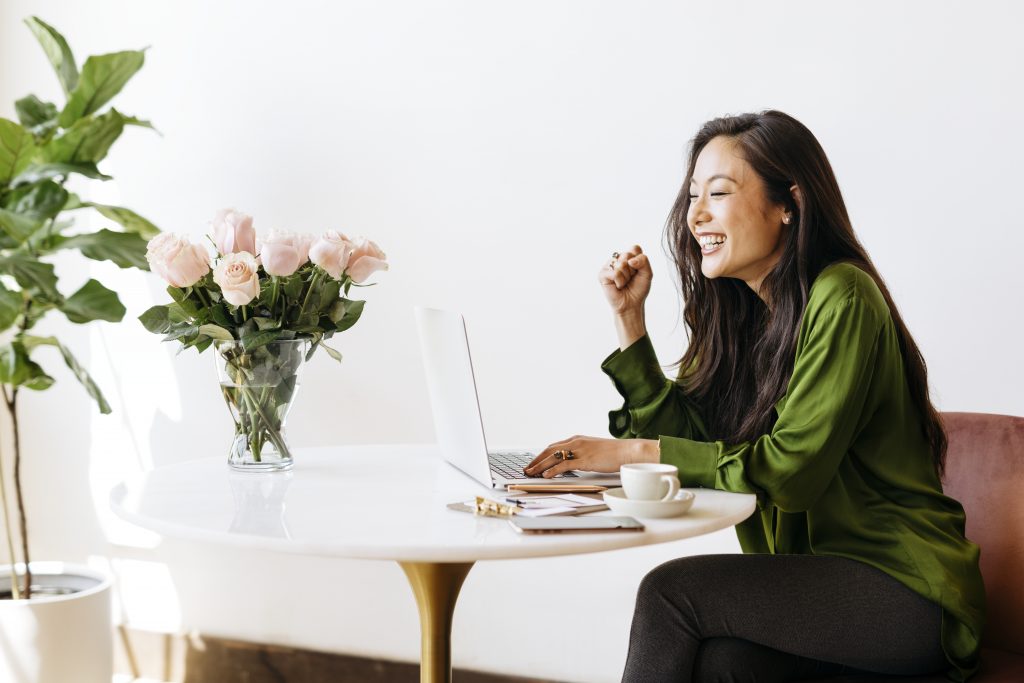 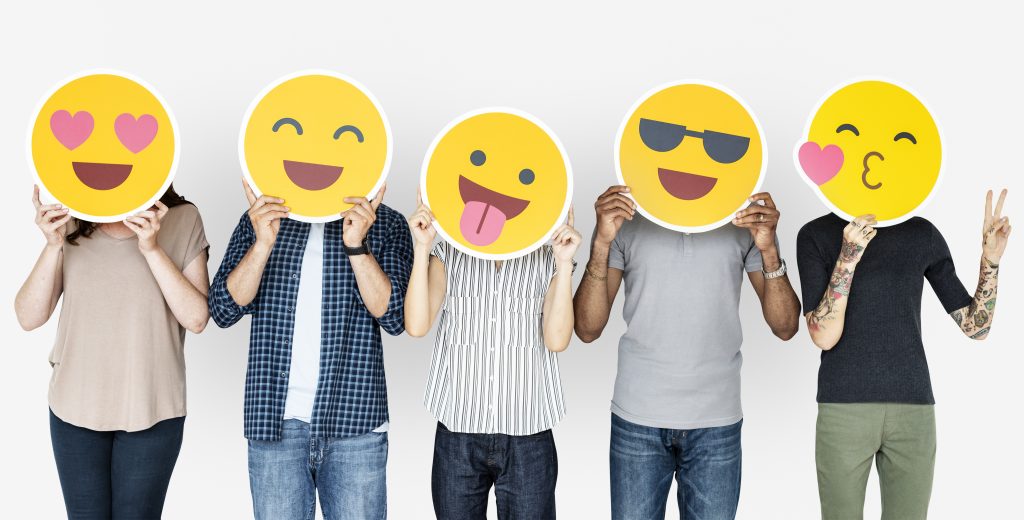 11 Ways You Can Be A Happier Person This Year 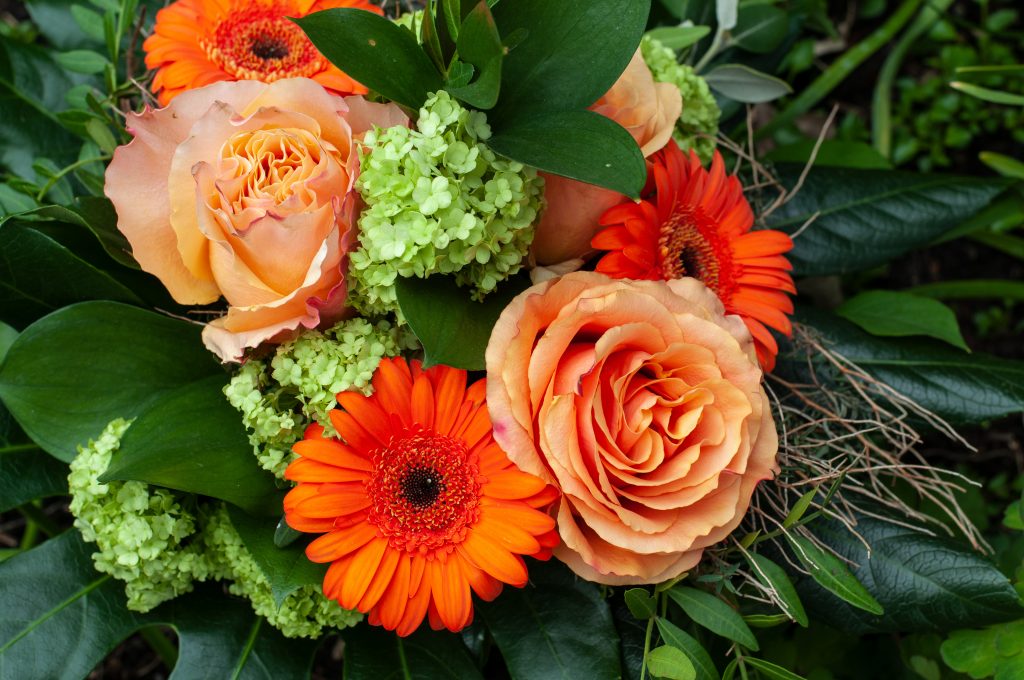