Thanksgiving is right around the corner for all of our Canadian friends, and we’re SO jealous.

Not only is Thanksgiving a month earlier in Canada, but some say Canadians began celebrating Thanksgiving as a whole wayyy earlier than Americans, we’re talking decades earlier.

In 1578, over 40 years before the American pilgrims made their debut, an English explorer named Martin Frobisher held the first Thanksgiving celebration by a European in Newfoundland! 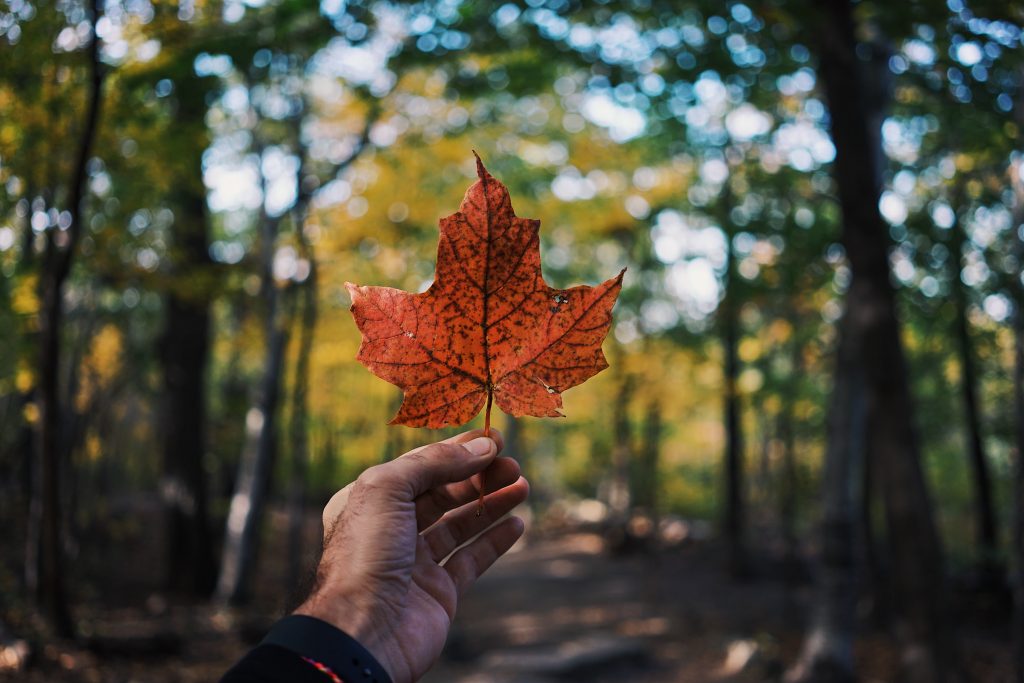 In the spirit of Thanksgiving, let us give thanks, and dive into 5 Traditional Canadian Thanksgiving dishes! 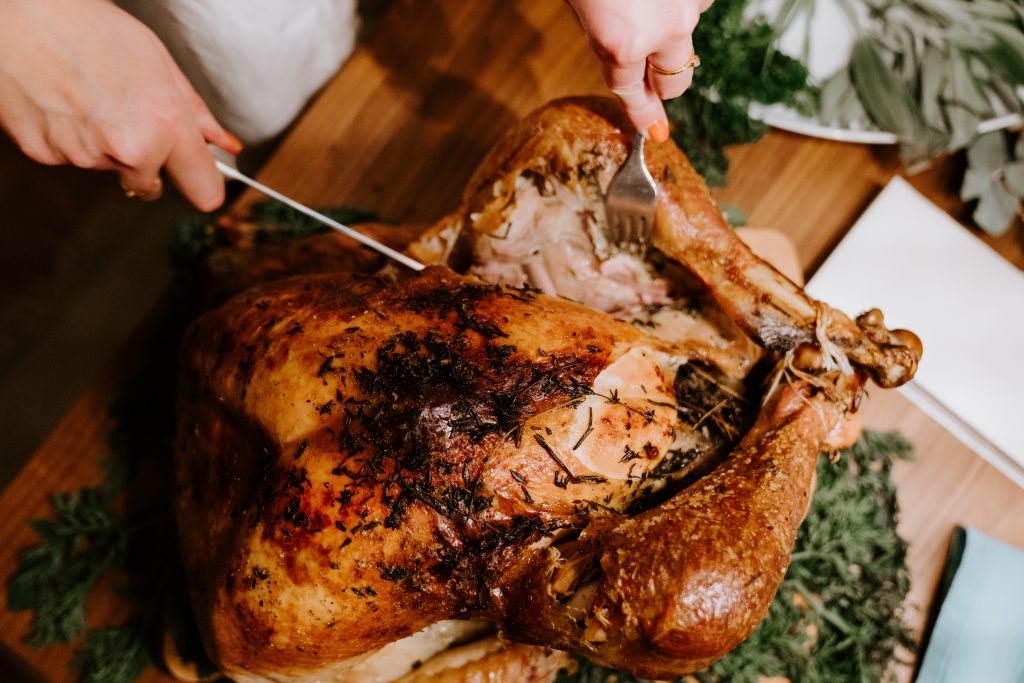 Everything that’s fine and delicious about turkey combined with a sweet cidery glaze to tie everything together: this Cider-Glazed Turkey is PERFECT for setting the fall mood.

And all you need for the glaze is unsweetened apple cider and unsalted butter! Such an easy addition! 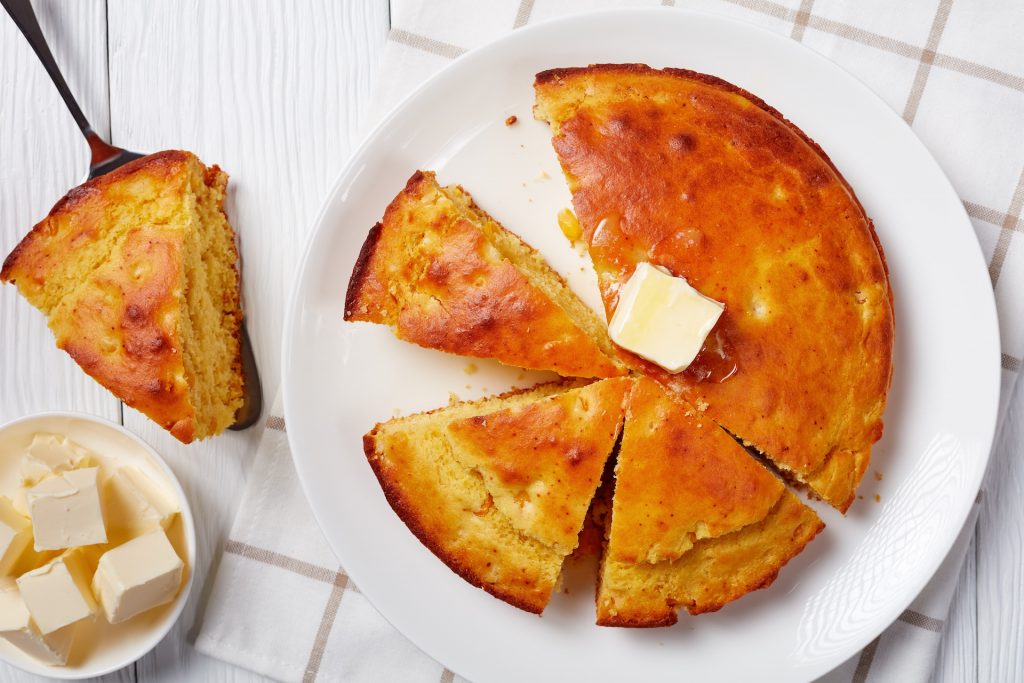 Cornbread is a staple to any thanksgiving table; add in some bacon and maple syrup, we’re sooo in.

You’ll fall in love as soon as that sweet & salty scent starts filling the house. 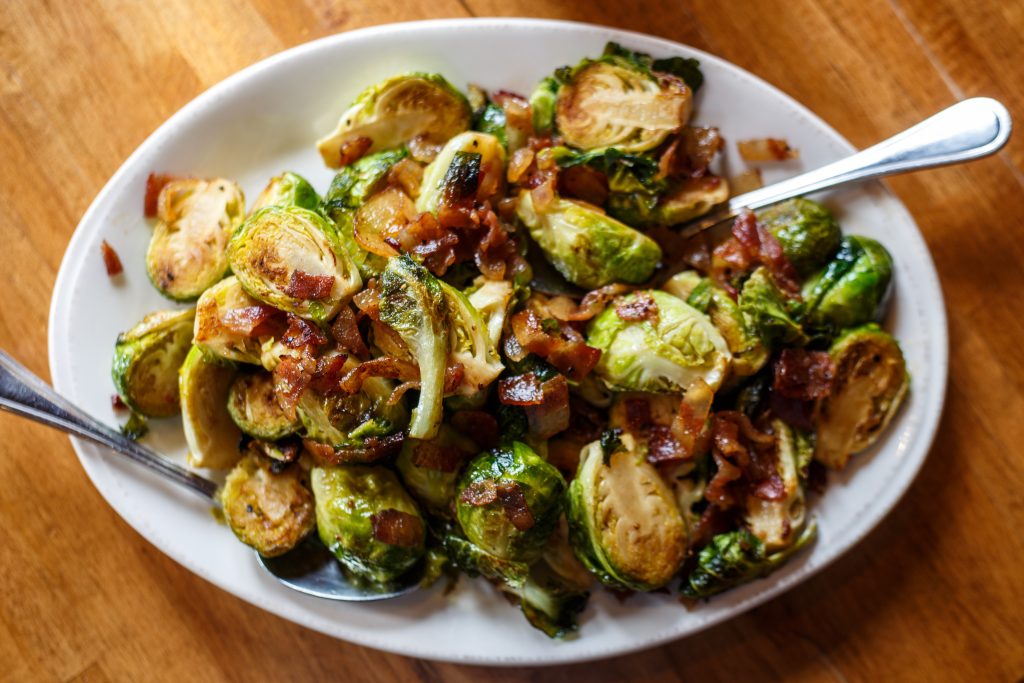 We know there are some Brussels sprout haters out there, there always are, but we’re here to change your mind.

Give these cider-glazed sprouts a shot, and we PROMISE you’ll be singing a different tune.

The smoky flavor from the bacon mixed with the crispiness formed during roasting leaves the perfect outer crunch that’ll keep you coming back for more. 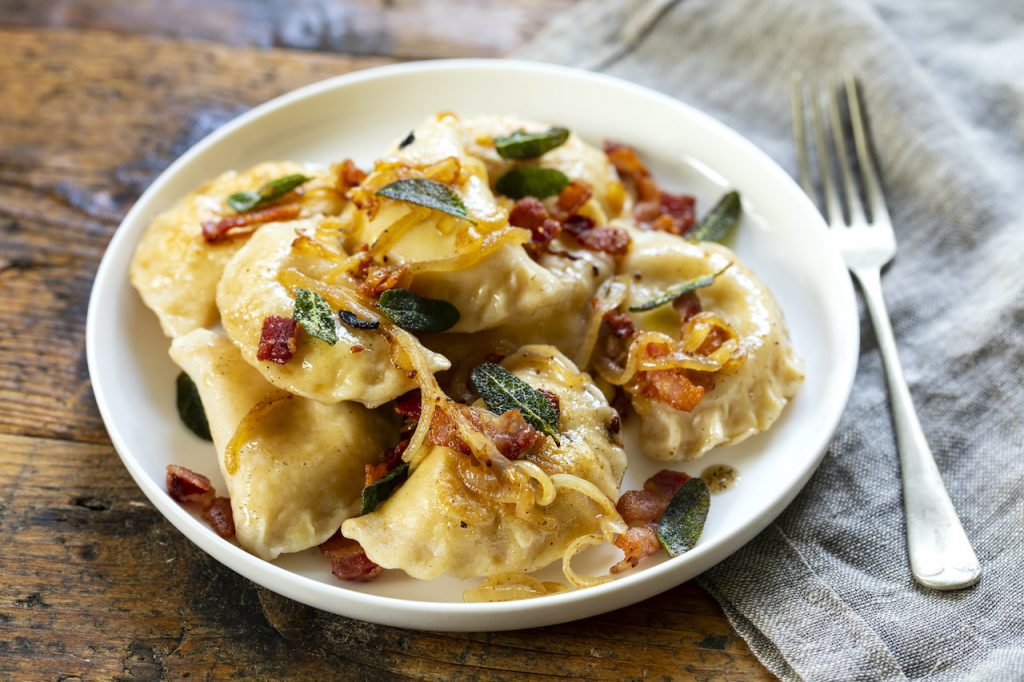 This Thanksgiving pierogi recipe comes from Julie Van Rosendaal, a cookbook author based in Calgary.

She knows the best part about a Thanksgiving pierogi (besides their out of this world flavor and soft dough) is their versatility!

You can pretty much put everything and anything in a pierogi, making them perfect both for Thanksgiving dinner AND Thanksgiving leftovers. 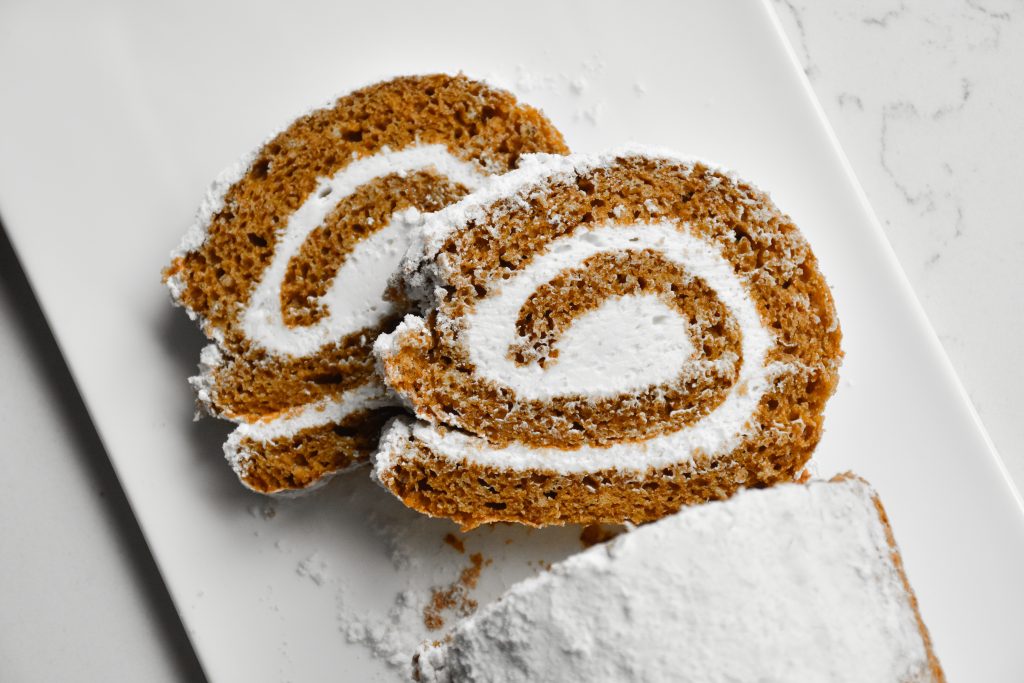 It only takes about 35 minutes to make (bake time included).

Check out 10 Fall Garden to Table Recipes You Won't Be Able to Resist for more!

Or, if you’re looking for the perfect gift to bring or maybe you just want to spruce up your dining table for the holidays, click here to find a local florist near you who can create a handcrafted harvest-themed centerpiece everyone will love! 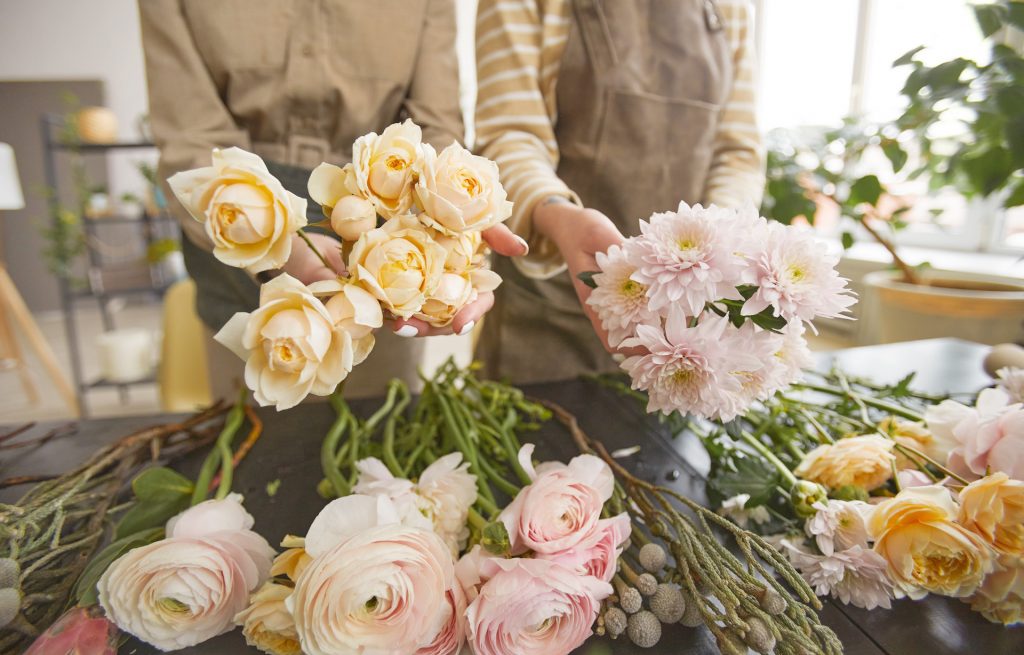 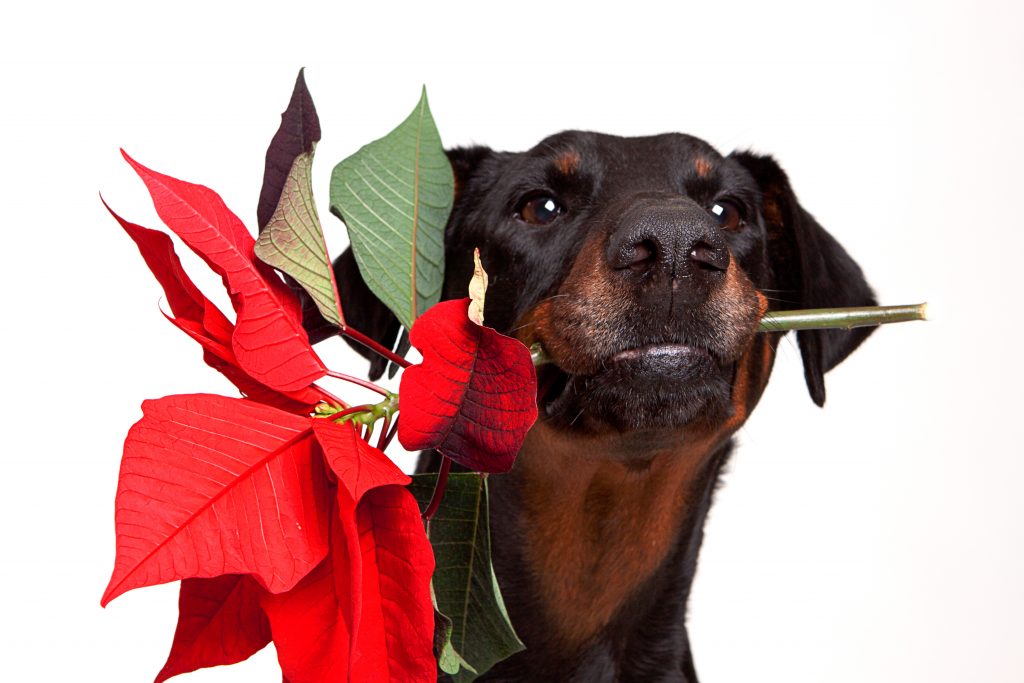