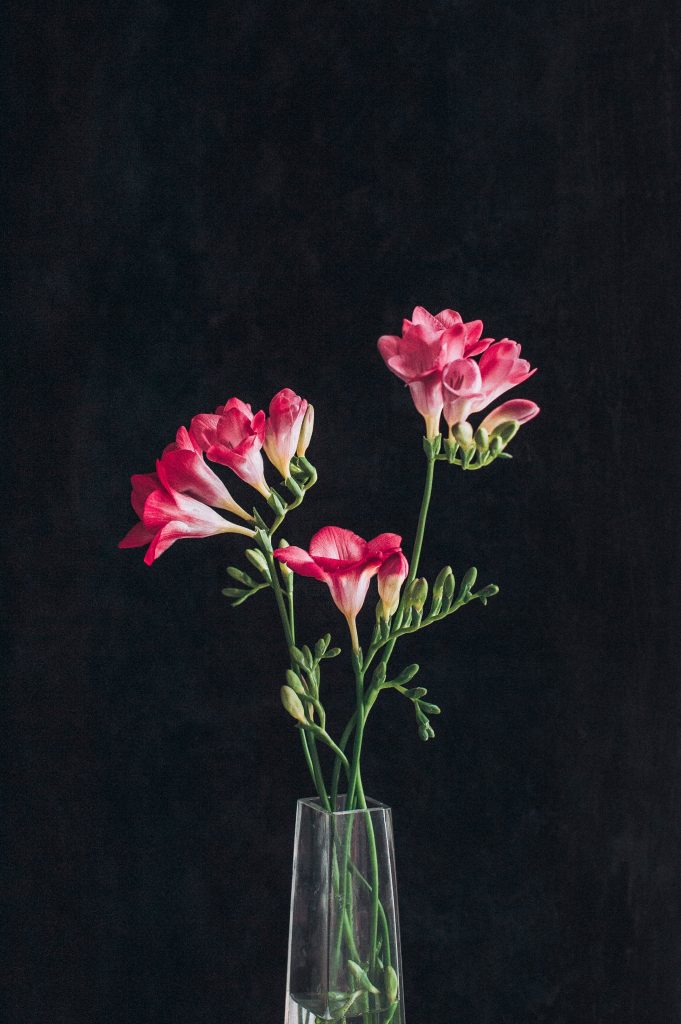 The sweet smell of spring! These blooms may be dainty, but don’t let that fool you!

“The flower that smells the sweetest is shy and lowly.”

“I am convinced that heaven has the scent of freesia’s.” Shane Smith

The Meaning of Freesia

Known for its dainty blooms and bright, citrusy scent, freesia is so much more than just a pretty face.

Freesia got its name when botanist Christian P. Ecklon named them after a fellow botanist, Friedrich H. T. Freese, as a tribute to their friendship (we know, how sweet). It is often said that freesias symbolize friendship in honor of the two botanist’s relationship.

Often used as wedding flowers because of their dainty appearance and calming smell, you’ll often see them in bouquets, centerpieces, and even as boutonnieres! They tend to symbolize purity when used in a wedding – especially the white ones.

Freesias are also the perfect way to say thank you! Their delicate, dainty nature makes them the perfect gift for young children after a recital, play, musical performance, or hey, even a sporting event!

In the Victorian Era, freesias were used to express feelings of trust and often carried secret messages not to be spoken aloud.

In modern America, freesias are the 7th wedding anniversary flower! [1]

Freesias are definitely a sweet-smelling flower. Some have compared them to strawberries and summer fruits, while some say they have a bit more of a citrusy scent to them!
They are quite subtle, however, so don’t worry too much about them being overpowering, with subtle notes of honey and mint. [2] 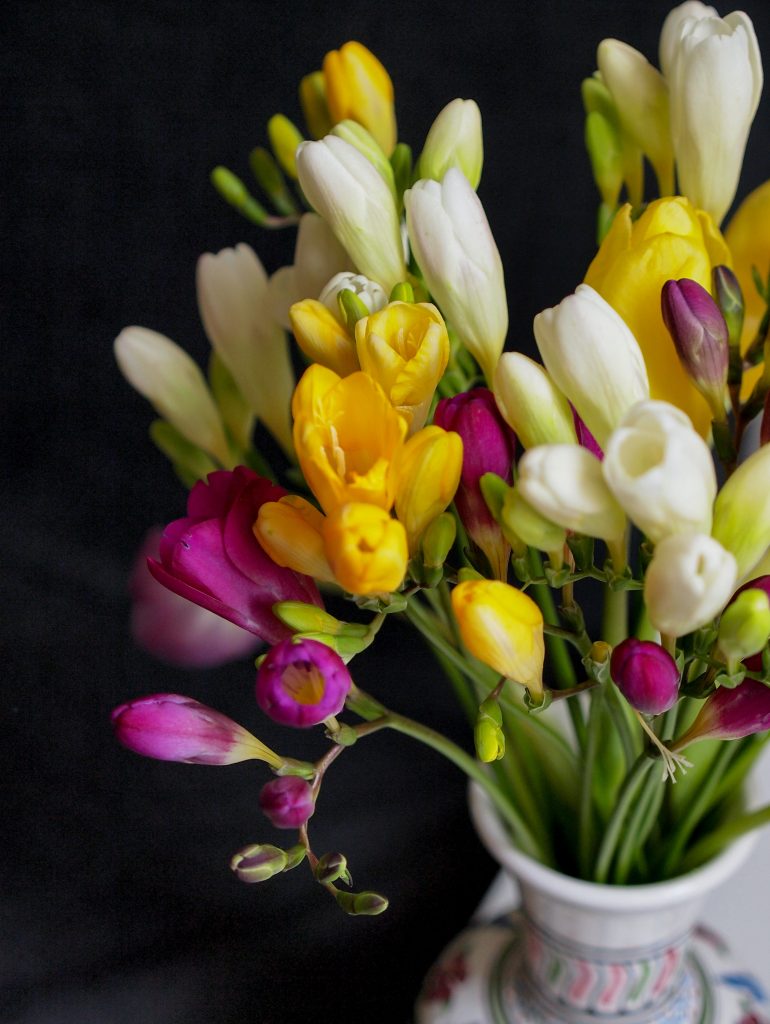 The freesia originated from the Cape Colony in South Africa and is also known as the “Cape lily-of-the-valley.” As we know, the flower received its name around 1830 from friends Ecklon and Freese.

The first cultivation of freesia began at the end of the 19th century throughout various European countries and continued into the first half of the 20th century.
Traditionally produced in the Westland, freesia were only later introduced to other areas in the Netherlands. [3]

Freesia blossoms bloom for up to seven days and come in a wide range of colors including yellows, reds, pinks and whites. [4]

How to Grow Freesia

Now for the fun part, planting some of your very own!

If you’re looking to add some freesia to your garden, here are some tips: 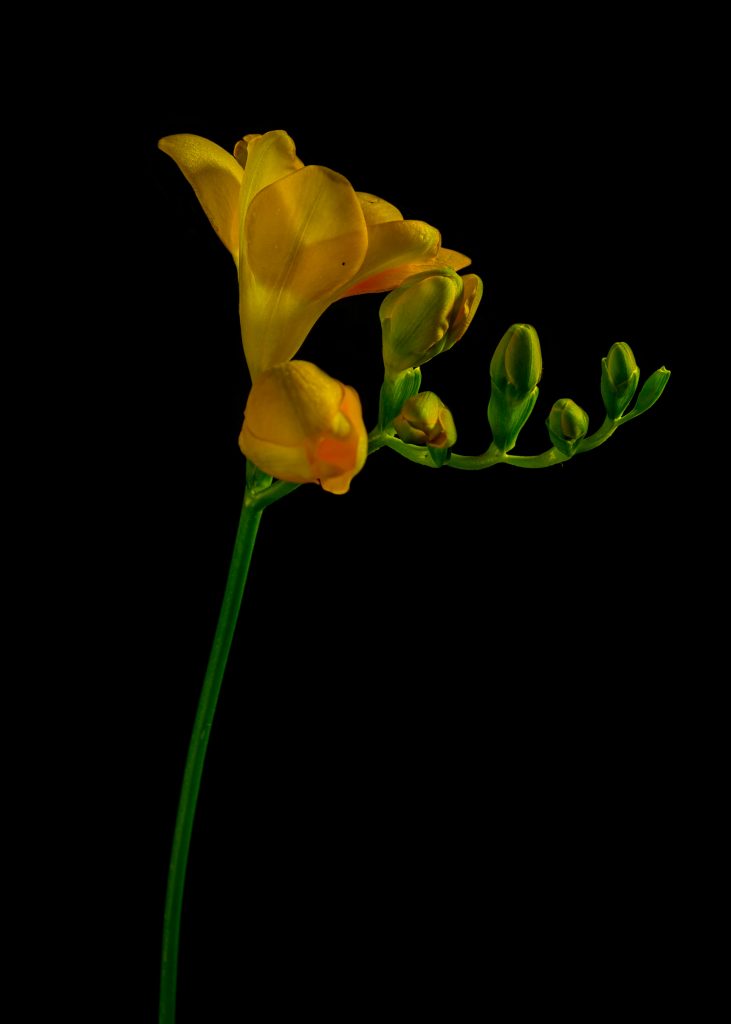 Avoid using fluoridated water if possible, and do not mix freesias with freshly cut narcissi or daffodils, which emit a substance that can drastically shorten freesias’ vase life. [4] 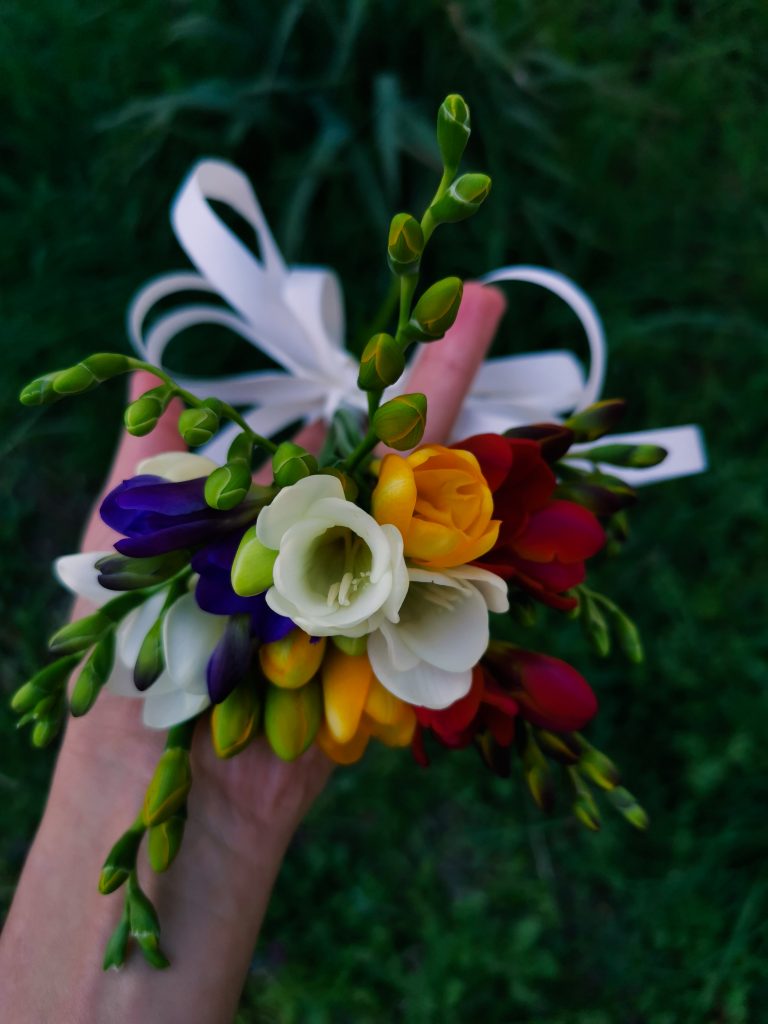 How to Care for Freesia

If you want to bring some of your fresh freesia inside to enjoy, or you’ve been given a bouquet as a gift, here are some tips for keeping your freesia fresh and glowing for as long as possible in a vase.

When to Send Freesia as a Gift

There’s absolutely never a bad time to give freesia as a gift!

Give them as a ‘Happy Spring’ gift to a friend or loved one, or as a celebratory gift to celebrate an accomplishment! 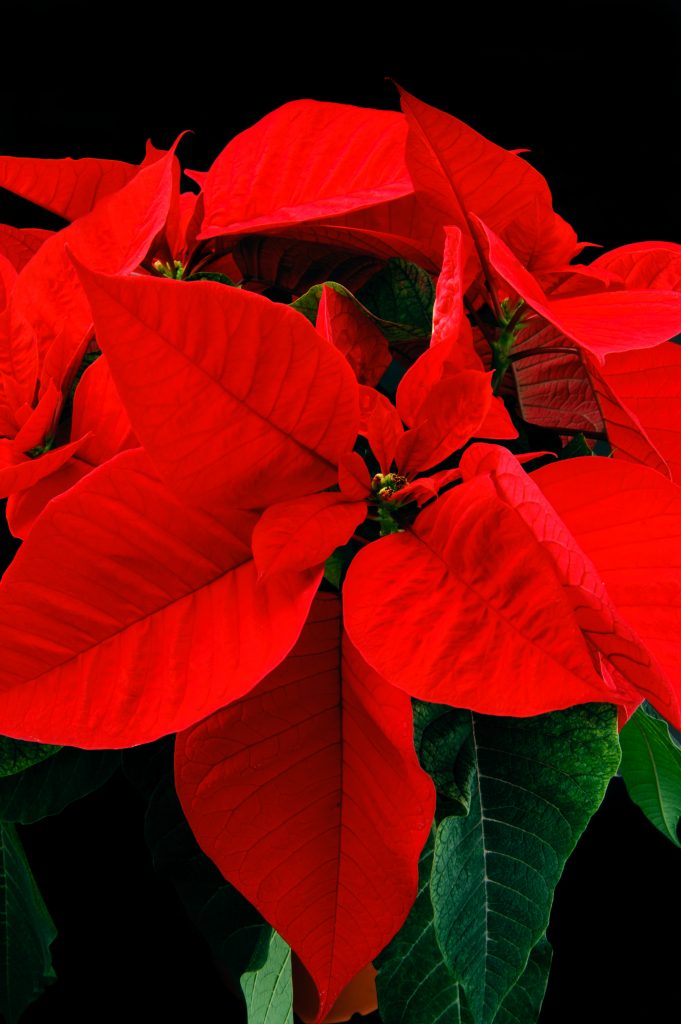 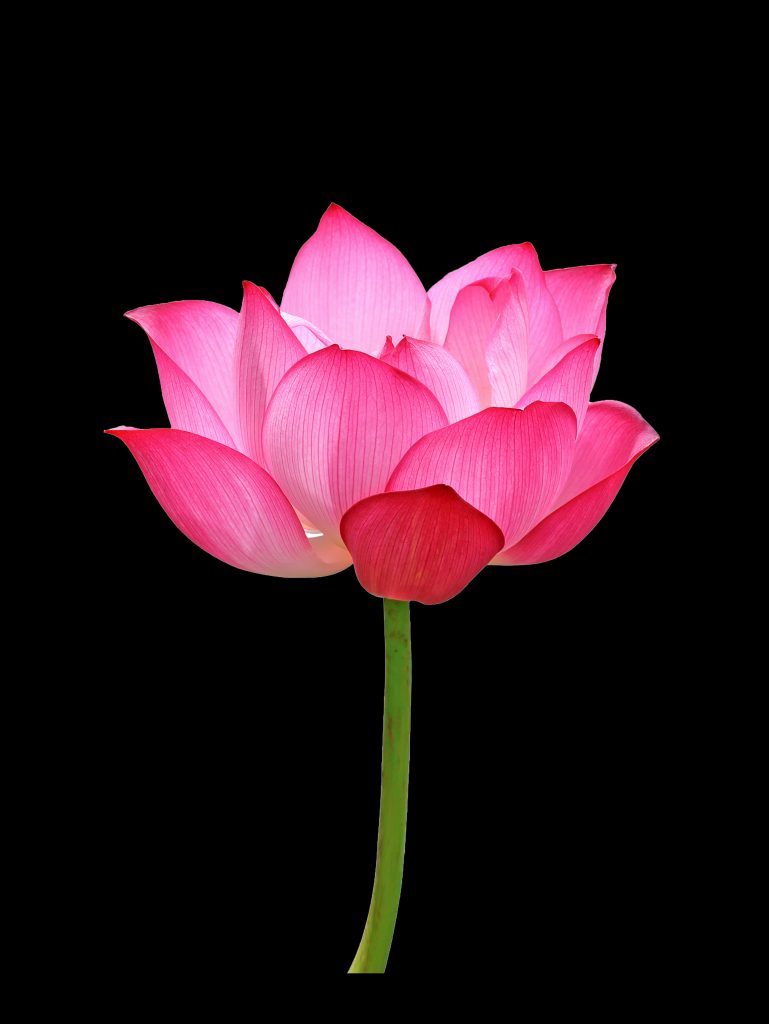