Next time you need a bouquet, don’t forget about forget-me-nots! A delicate but beautiful flower, with a storied past, and rich with symbolism.

“Sending you forget-me-nots, to help me to remember. Baby please forget me not, I want you to remember.”

The name ‘myosotis’ comes from the Greek word meaning “mouse’s ear,” as its leaves resemble that of a mouse’s ear.  This genus consists of approximately 200 species that provide tons of variation. While you can find these blooms in many different colors, from pink to white, to orange, they are definitely most commonly associated with the bluish/purple shade.

Forget me nots, also known as scorpion grass, have no shortage of symbolism. It seems like nearly every country has its own story, legend, and history associated with these flowers, dating all the way back to the creation of the world! While there aren’t specific meanings attributed to varying colors, because there aren’t many color variations, these are the most commonly associated meanings.

Forget-me-nots represent true love and giving someone this flower means you truly love and respect this person. It is a testament to your relationships and promises the other person that you will never forget them in your thoughts.

A symbol of fidelity and being truthful to someone you love.

Represent long lasting connections that can exist between not only lovers, but also friends. This connection can’t be broken or shaken by anything or anyone.

Forget me not flowers are unscented! 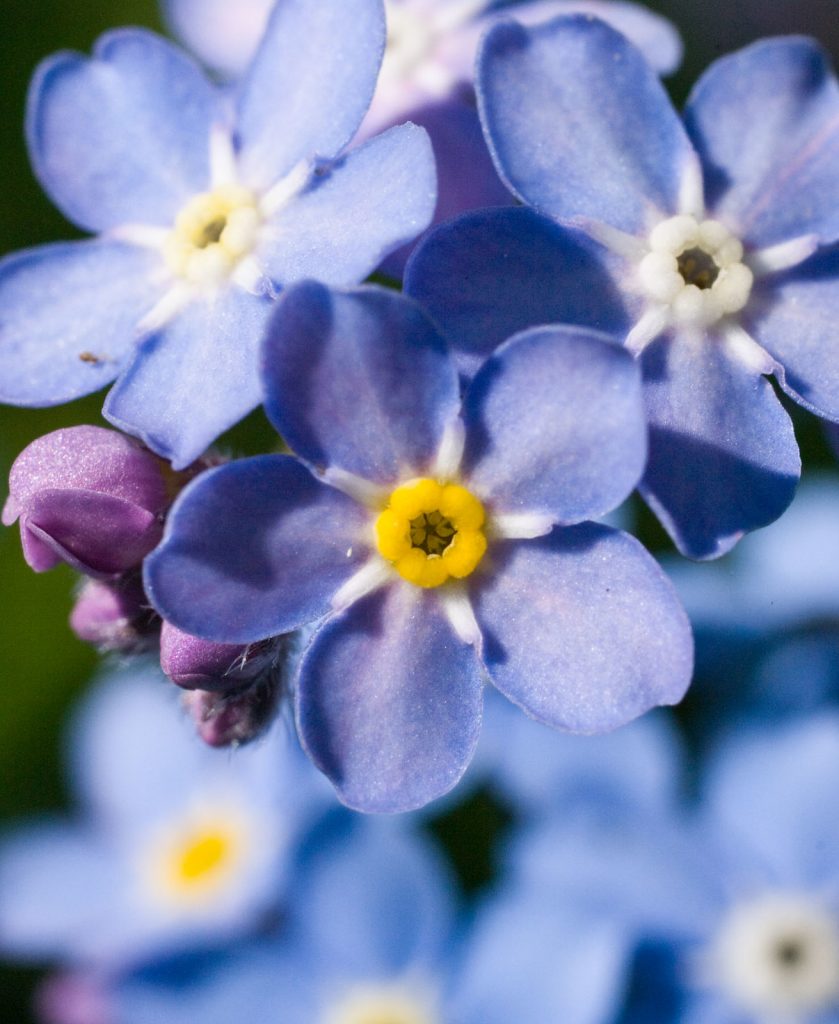 The History of Forget-Me-Nots

Germans have the claim to the most common name used for this flower, so, naturally, there’s a fabled story of two lovers walking along the Danube River (a river running through Germany). The couple happen to come upon the bright blue blossoms along the riverbank, and the man retrieves the flowers for the woman, but unfortunately, they fall in the river and are swept away. He tells her not to forget him, and thus, the name was born. It is said that his beloved wore those flowers in her hair until she died, and so in addition, they also symbolize faithfulness towards your love.

To touch on a separate origin story, many sources cite the name of this flower back to the Christian creation story.

According to one German legend, while God was naming all the plants, one tiny plant that was still unnamed called out to Him, saying, “Forget me not, O Lord!” In response, God named the plant with the very same words.

Another legend states a different side of the story. Apparently, God was busy giving all the flowers their colors but missed out on one. He heard a tiny whisper saying, “Forget me not!” It came from none other than a tiny flower. God had only a little amount of blue color left with Him, so He gave that color to this flower, upon receiving which, the flower was delighted with joy.

According to another story, Jesus was sitting on the Virgin’s lap and said that He wished that everyone in the future got the chance to see her beautiful eyes. He then touched her eyes and waved His hand over the ground. As a result, the blue forget-me-not bloomed. Planting these in your garden would signify that the Virgin’s eyes are watching over you.

These blue flowers (also sometimes pink flowers!) have also been claimed by the following: the Freemasons, the Armenian Genocide that started in 1915, and the Alzheimer’s Society. All use them as an icon to raise awareness and support.

Historically, these blooms symbolize remembrance (not much of a surprise there)―not only associated with love, but for those we’ve lost.

They also symbolize protection and luck, and it’s believed that they have the power to protect humans against witches.

King Henry IV of England used this flower symbol as his lucky charm during his exile in 1398, the myosotis sylvatica became his very symbol after he returned with them.

Are you born in September? Yes?! Well, you better not forget forget-me-nots, because they’re your birth flower. And if you live in Alaska, the reason doubles because they were chosen as the Alaska state flower in the year 1949. [2]

These flowers are poisonous, so it’s best use as a symbol rather than a snack or treatment because it causes liver cancer and damage.

How to Grow
Forget-Me-Nots

These blue beauties are pretty unique. Their flower buds are positioned along the length of tightly coiled stems, and these stems unfurl as the flowers bloom, forming an elongated cluster.

However, because the flowers are short-lived and drop off as the stem uncoils, and new flowers bloom, flowers appear as arranged in an elongated cluster that follows the head of the unfurling stem. [3]

The leaves are long, measuring 2.5-5 cm. in length, and oblong. These deep green leaves are often stalkless, have blunt tips, a deeply recessed mid-vein, and are covered with fine hairs.

These ornamental plants are hardy in U.S. Department of Agriculture plant hardiness zones 3 through 9. Some varieties are classified as invasive in certain regions.

Forget-me-not flowers are generally easy to grow and don’t require much sun. They will bloom profusely in shady areas, and do not require a lot of attention. They prefer shade but will do well in partial shade and full sun, too. They grow well in average soils, but the soil should be kept moist.

Add a general-purpose fertilizer once or twice a season.

They may need mulching for winter protection in northern areas, or choose to grow them as a biennial.

The blooms occasionally switch colors, beginning as blue flowers then transitioning to pink flowers. This isn’t unusual for plants in the family Boraginaceae. [4] 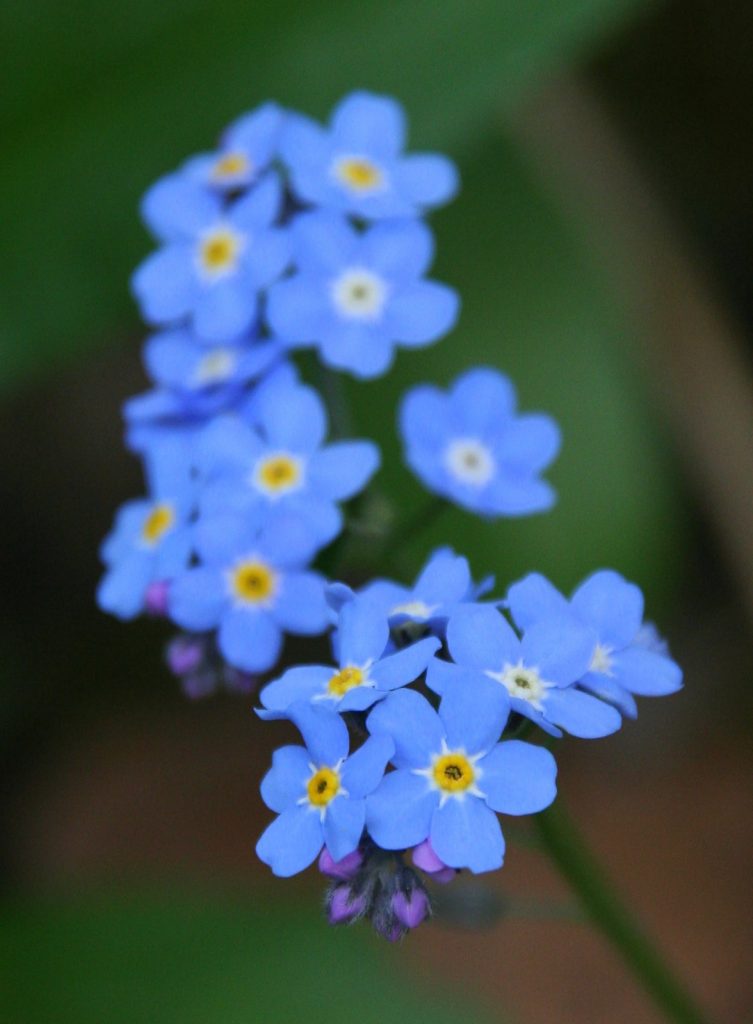 How to Care for
Forget-Me-Nots

Alright, and now onto how you should care for your freshly cut summer beauties.

Forget-me-nots love moist soil. Never allow them to dry out. Watering with a soaking hose or drip irrigation makes the watering process the easiest. Apply slow releasing balanced all-purpose granular fertilizer at least once per season. Early spring is the ideal time to fertilize, but avoid over fertilizing.

Generally, these plants are ground cover plants and pruning and shaping can be difficult. Control their growth by removing them in places where they are not supposed to extend and shape them into your desired landscape bed designs.

Diseases and insects are not too common with this bloom. In some cases, aphids tend to affect new foliage growth. Control aphids naturally with applications of insecticidal soap sprays. Keep an eye out for Flea beetles, which often infest forget me nots and puncture their leaves.

Forget-me-nots offer a soft beauty to gardens. They are easy to maintain and do well when planted in rich soil and kept well watered.

When to Send Forget-Me-Nots
as a Gift

These self seeding blue flowers have been a symbol of eternal love since the dawn of time. They are perfect to include in a floral arrangement for your husband or wife, and even your best friends. They are a symbol that you will never forget them and treasure each and every moment you’ve spent with them. 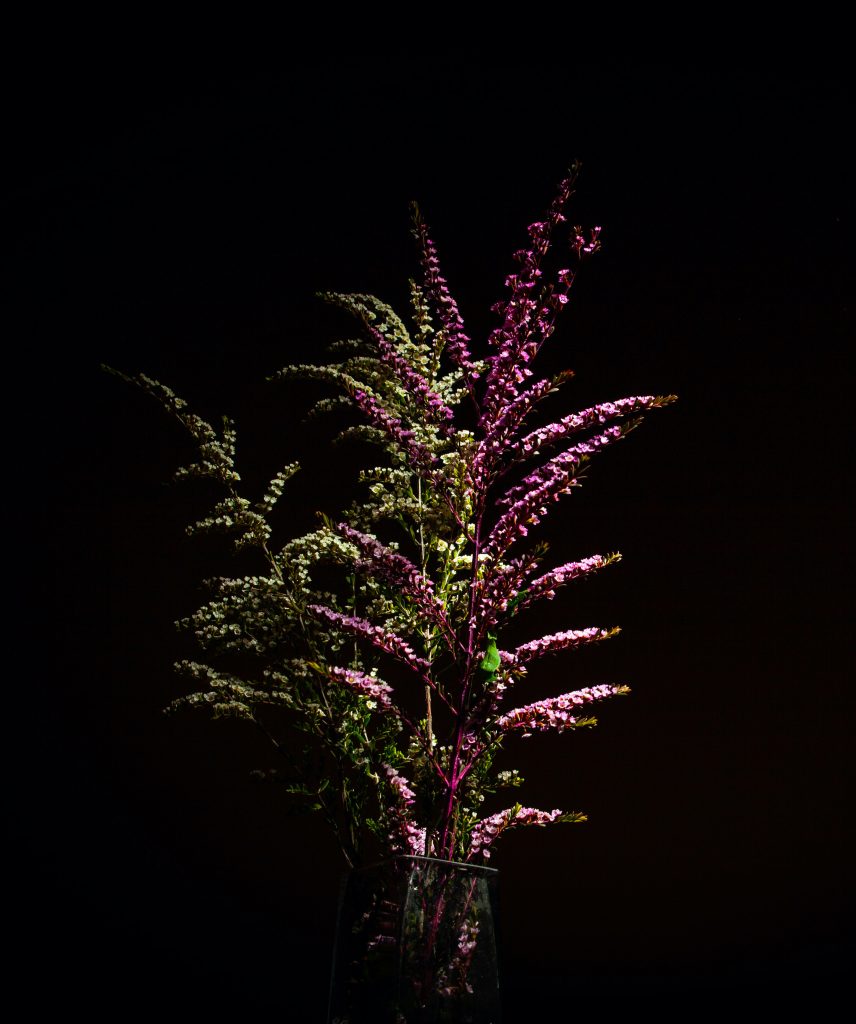 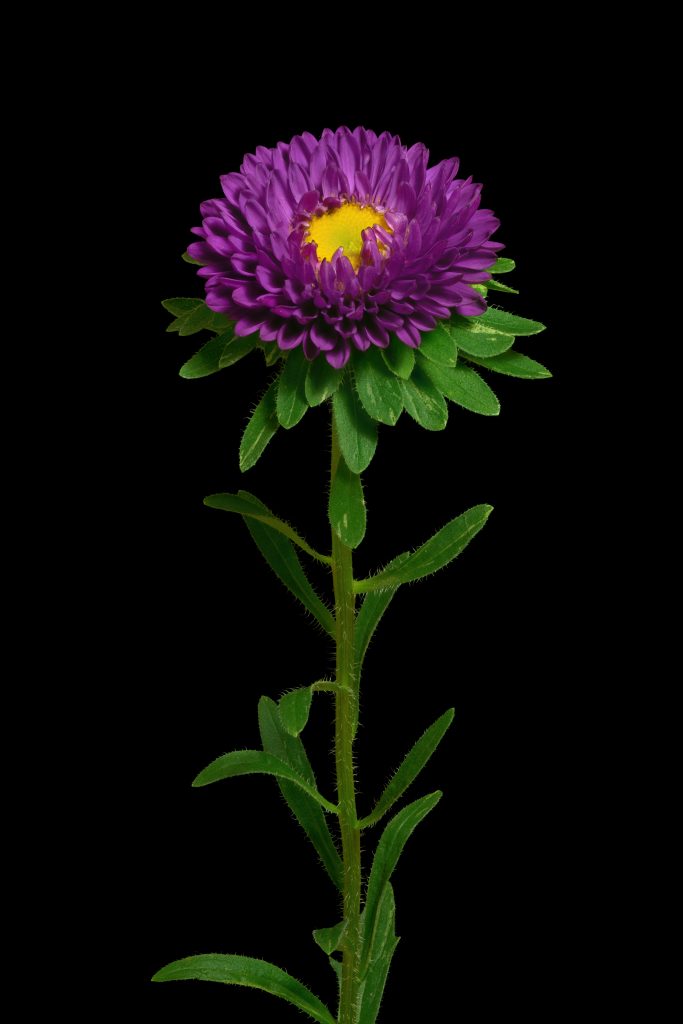