At the end of the day it's your art and it's your work. You should love it no matter what. 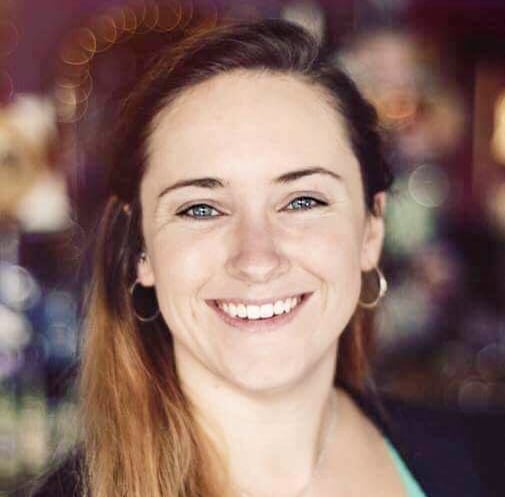 Jessalynn
a Lovingly Momentmaker from Floratechnics 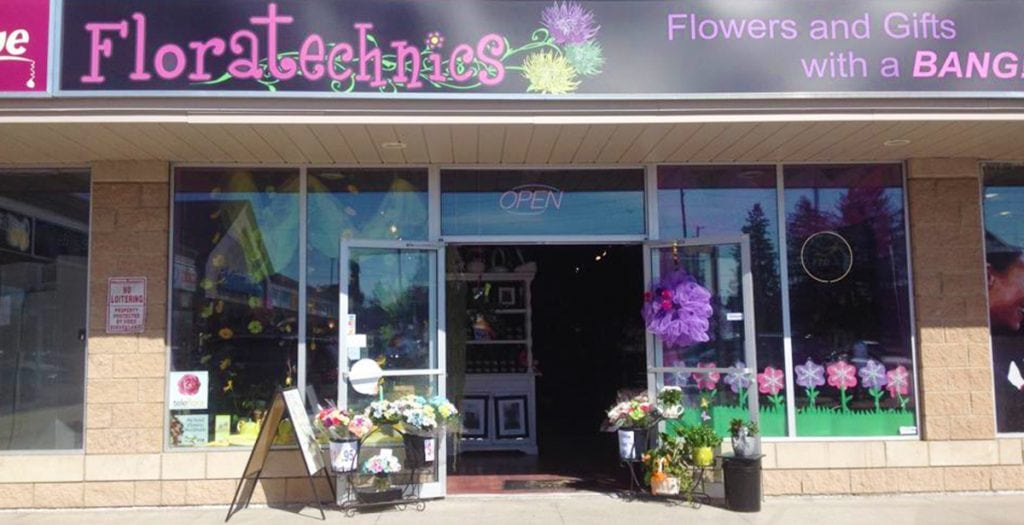 Hi Jessalynn! What moments remind you of why you chose the floral business?

Card messages can be an experience in themselves and are probably my favorite part! Some are so moving and some are so funny, but I can’t give details! One moment that really stands out to me as when a little boy, 3 or 4 years old, came in with a five dollar bill asking to buy a single flower. He explained that the money had fallen from the purse of a lady outside. He had picked it up and returned it to her, but she was so impressed by him, she’d told him to keep it instead. So the little boy decided to buy her a flower with his five dollars! Experiences like that remind me why I do this. I could not work a desk job, I like that every season brings something new.

I grew up in Whitby, Ontario, here in Canada. It’s a pretty small town. Not super small, but it’s not huge. So not everybody knows everybody, but everybody does all the same stuff!

What obstacles did you encounter that held your business back?

We were running our own website. We didn’t have anybody doing our SEO for us. So the hardest part was getting our name out there and getting orders. We had made our website ourselves so it wasn’t as user-friendly as we wanted. We’re also in a plaza that doesn’t have huge walk-in traffic, so we rely on our phone and internet business. We knew that we had to make a change.

What business advice would you give to your fellow florists?

I would definitely tell them to sign up with Lovingly! It takes the pressure off! They’re a good, honest business that feels like family. You don’t get that elsewhere. I can put a face to almost every name.

I would also tell them to make sure that anything that they choose to do, just know that at the end of the day it’s your art and it’s your work. You should love it no matter what. People’s opinions can be very subjective, so you have to learn to believe in yourself. Getting all the positive messages, calls, and those verified Lovingly Reviews will help keep your sensitivity in perspective!

What helps your business grow and gives you more time for design today?

Signing up with Lovingly, our website sales have gone up so much. It was like night and day. The orders started coming in almost immediately and I thought, “Oh gosh, this is crazy!” I wasn’t expecting that to happen so soon. It was overwhelming but very good! It really feels like Lovingly is a part of my business, so I don’t have to worry. When I told Lovingly I didn’t know what to do with my Google My Business page, they jumped in and made it work for me. It had been a disaster until the support team said they’d help. I also really like Lovingly Weddings and where that’s going.

I was born and raised in Ontario, Canada. For me, the floral business is truly a family business for us. My mom runs the office side of things, my sister is a designer, my dad delivers the floral arrangements – it’s a whole family affair! The floral industry is not only something I’m good at, but also something I love to be a part of everyday! I can’t imagine an office job, I can’t imagine doing anything else really. I’m so happy to be doing what I love, learning and growing every step of the way.

46% Of Orders Are Upgraded